I’m absolutely thrilled to have Ms. Latayne Scott here with us today. I first “met” Latayne through her book, Latter Day Cipher several years ago. Today, she’s with us to talk about her latest book A Conspiracy of Breath. 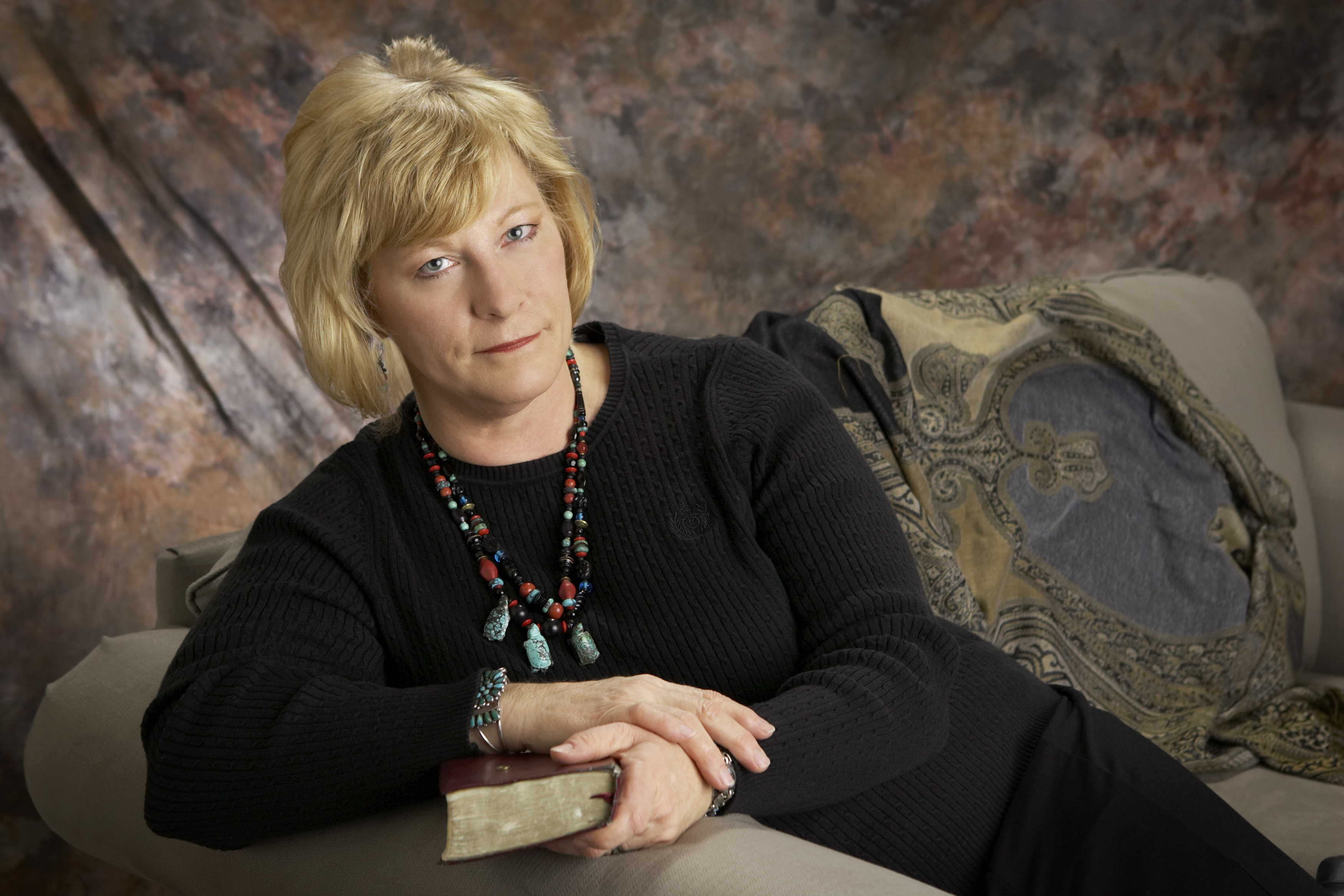 You have such an interesting writing history. Tell us how long you’ve been writing and what do you enjoy most about writing fiction?

I’ve been writing since early in grade school. For instance, when the teacher would give us students a list of spelling words, I’d make them into a story.

I believe that just as God’s mind is infinite, and He “calls things that are not, as though they were,” there is great delight in imagining things.  I love to think, “What if” about situations. I love hearing about an interesting, little-known fact of history, and supposing the backstory to it, the possibilities, the clashes and conjunctions of characters.

Actually, I pretty much entertain myself. Even though I live alone (my husband is disabled and lives in a care facility), and because I’m always writing something, I never get lonely, never get bored.

I enjoy playing “what if” games when I’m writing, too. Makes my character’s lives more interesting 🙂

What do you hope readers of A Conspiracy of Breath takeaway from the story?

A lot of people think the “point” of the book was about a woman receiving revelation and writing Scripture. However, I want people to appreciate the sacrifices of early Christians, the “most-favored” people of history who lived around the time of Jesus, and yet suffered so grievously.  I also want people to gain from my book some tools and strategies for dealing with the possible loss of faith when readers encounter trials in their own lives. I think we Christians are in for a rough future.

I’d give a hearty AMEN to that.

Have you received pushback about the idea of a woman writing the Book of Hebrews?

I recently did a recorded debate with someone with an opposing view. I’m a rotten debater. I defended my premise (and there’s lots of scholarly support for the idea that Priscilla wrote Hebrews), but also spent a lot of time responding to my opponent by saying, “Oh, gosh, really?  That’s interesting!  I didn’t know that!” etc.

I have found to my disappointment that people in general don’t want to push back about the idea.  Maybe it’s because of things like the title of Hebrews in the King James Version, which says Paul is the author and therefore people don’t know what other possibilities there might be.

It’s definitely something I’d never considered before but I found your research fascinating.

What do you enjoy reading just for fun?

Well, the good news is I love the Bible.  The bad news is I love suspense and murder mysteries. Well, not really bad news. I learn a lot about pacing and plotting doing that.  I also learn what I won’t put up with in fiction, and try not to subject my readers to such things.

I love suspense and mysteries too and appreciate a clean read.

On page 175 of A Conspiracy of Breath you mention Melchizedek not being a part of Abraham’s line. Was Melchizedek a Gentile?

I guess anyone who wasn’t in Abraham’s family was a Gentile.  So, I guess so – but never thought of it before!  That would make the priesthood of Jesus—the Melchizedek priesthood—not only NOT the Levitical priesthood, but not even Jewish!  Whoa!

By the way, my coauthor Dr. Steve Collins with whom I co-wrote Discovering the City of Sodom (Howard, 2012) has a very interesting theory. He says that Melchizedek was actually a local warlord as well as a priest.

Who is your favorite character in the story?

Oh, Cordelia. What a woman. She could maintain her faith in God, and wrangle with a stubborn best friend like Priscilla, and never become bitter. In fact, now that I think about it, I just realized she reminds me of another favorite heroine of fiction, Betsie Ten Boom from the non-fiction The Hiding Place. (Parenthetically, I’d like to mention that I got to meet Corrie Ten Boom before she passed to glory. What a woman, there, too.)

No way! I’d start every conversation that way if I’d met Corrie Ten Boom. I must admit, Cordelia was my favorite too.

What was the biggest struggle you had in writing A Conspiracy of Breath?

Chronology. As far as I know, nobody before had ever developed a timeline of her life. I researched where her life intersected with that of Paul, but also how it intersected with such things as the reign of Nero and the building of the Roman Coliseum. (As it turns out, the Coliseum was finished after the time I wrote that Priscilla lived, so there was a no-intersection there.)  I also worked very hard on researching Roman names and customs, and also the writings of early Christian writers about Priscilla. I also found out that her family had a tomb complex in Rome which still exists today.

What was Cordelia’s medical condition?

Cordelia was pregnant for decades.  Her pregnancy was ectopic (the fertilized egg developed outside the uterus, the fetus grew for months but died inside her and the body protected itself against it by calcifying it.)  In fact, this situation is a real medical condition and has happened just a few years ago and throughout history.

Latayne, thank you so much for being here today!!!

Read more about Latayne and visit her on her website: http://latayne.com/

Latayne C. Scott writes controversial books. Her newest one, the critically acclaimed A Conspiracy of Breath, is based on the scholarly theory that a woman wrote part of the Bible. She has won awards for her writing, including from Pepperdine University, its “Distinguished Service Award.” Her first book, The Mormon Mirage – also controversial – has stayed in print almost continuously for almost 40 years. She has nearly two dozen other published books.

One notable recent book is about the discovery of the ancient Biblical city of Sodom (Discovering the City of Sodom). Her first novel is a murder mystery revolving around a code developed by the early Mormon church. Both are . . . controversial.

She’s also won a national award for humor. Her kids say she’s not so funny, but she just holds up the prize check.

With her sole-authored theological books, she is patron-supported and publishes those books exclusively with TSU Press.

As a special thank you to my subscribers, I’m offering one commenter a paperback copy of Latter Day Cipher. (I can only offer this to those in the Continental US) So leave a comment for Latayne and I’ll draw names by November 15th.

1. Only one entry per person per contest is allowed.
2. Contest open to residents of the continental United States. Void where prohibited.
3. Winner agrees to provide shipping address and allow us to publicize their name in conjunction with the contest.
4. Contest ends on November 14, 2017 at midnight central standard time.
5. One person will be selected at random to receive a copy of Latter Day Cipher by Latayne C. Scott.
6. The prize winners will be notified by email and posted here upon response to WordyNerdyBlog’s email notification. If a response email is not received within 7 days from the date of the drawing, another winner will be drawn.
7. You must have access to the Internet and a valid email address in order to enter or win.

Find out when my next book releases and stay up to date with other writing news.